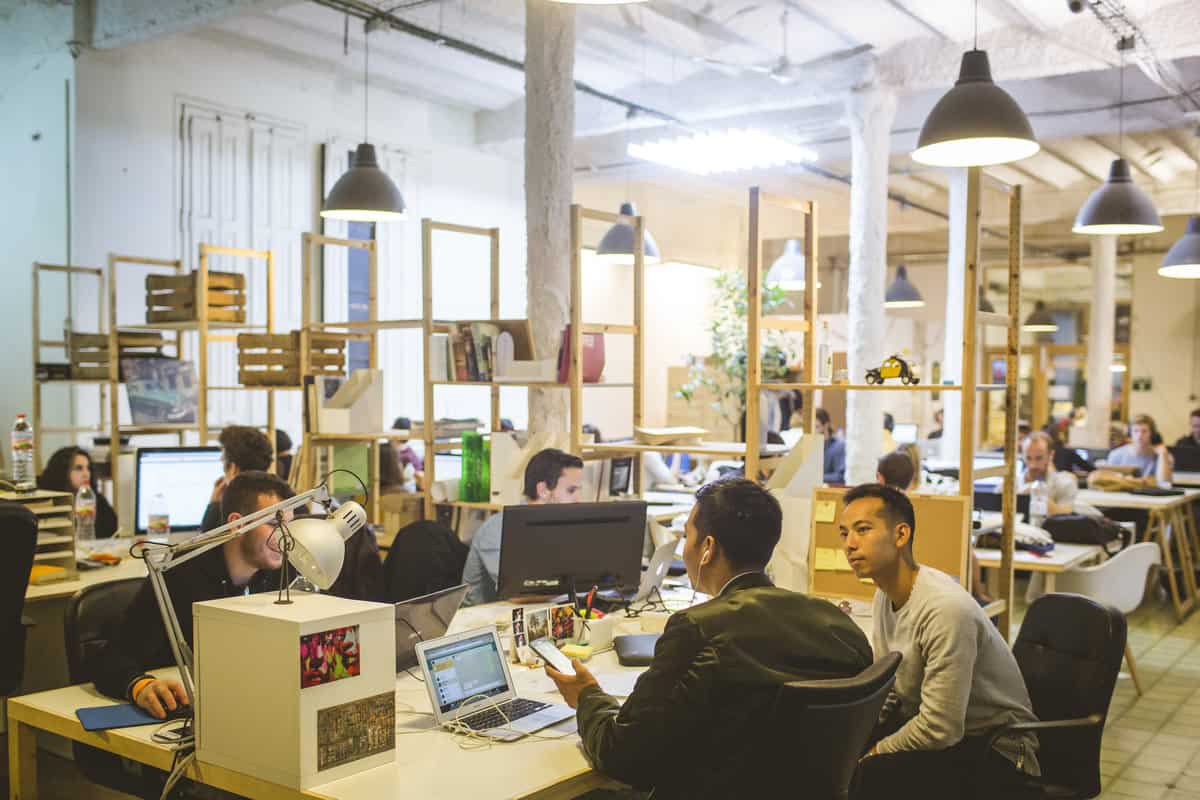 The space has a digital fabrication cafe (FabLab) and a large internal space where you can find desks and office spaces.

As one of the first coworking spaces in the city, MOB (Makers of Barcelona) has a large community of creatives from various fields. There is also a strong ecosystem in place to support your venture thanks to MOB’s many partnerships with companies and foundations.

Other coworking spaces by MOB

Sant Antoni
No members in space

El Born
No members in space

Is the page inaccurate? Let us know by writing to us here


Post a job and build your freelance team today.